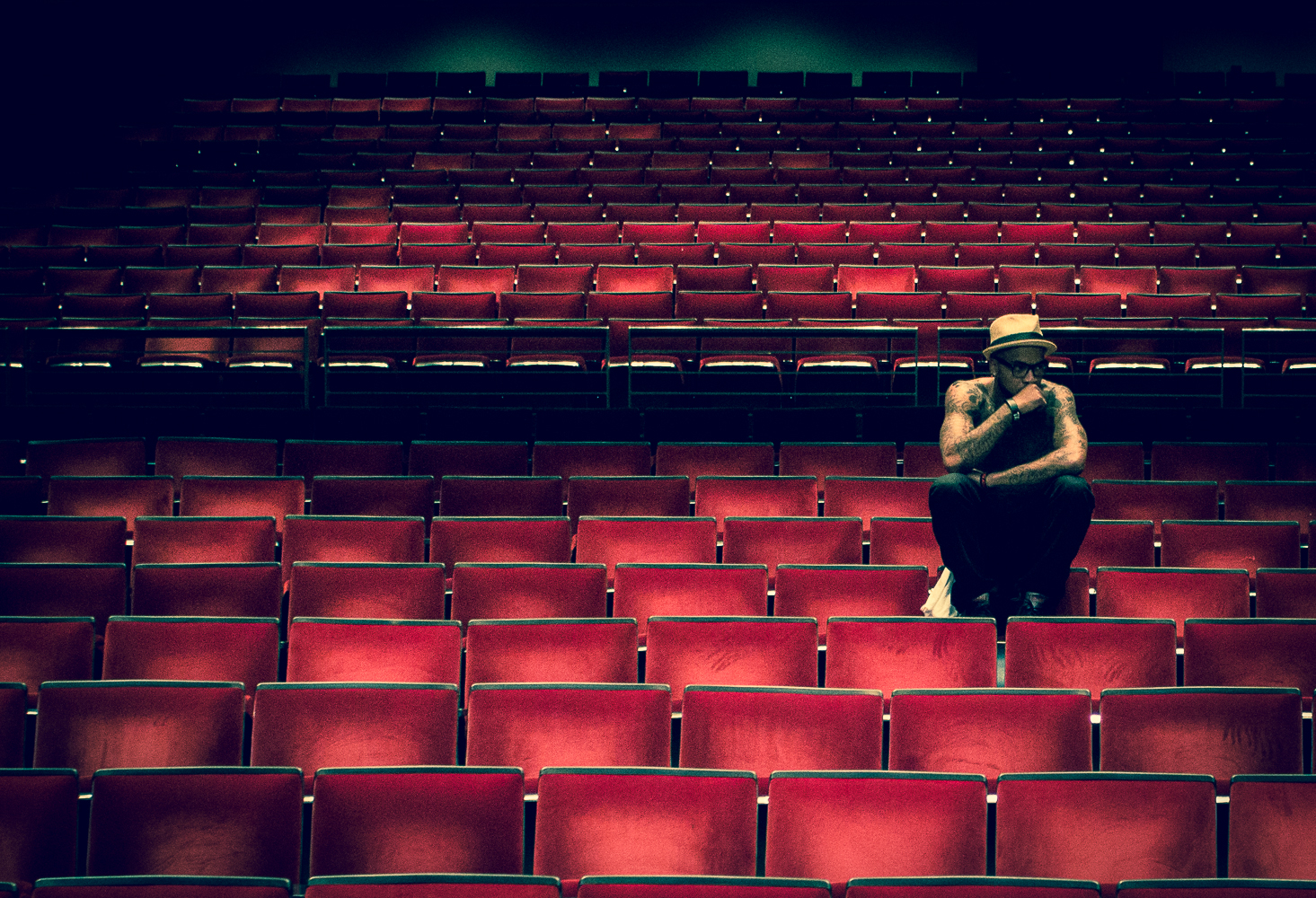 Haven’t heard about R$SCG? Meet Oozah aka Toine D. Oozah is co-founder & president of the movement R$SCG. R$SCG is composed of several solo artists who all make a appearances on his mixtape project Deeper Than Surface Level. R$SCG means Relentless Strong Striving Creative Genius. He is a Cleveland based as are the other members in the crew. Most of the artist spent most of their time in a suburb 15 minutes away from Cleveland called Twinsburg. He started doing music two years ago with friend & Co-Founder & Vice President Chris "Swish" Pickard. "We started doing music in our dorm living room for fun two years ago. We let people hear it and they grabbed to the music well. So after a few shows & and a mixtape (Morning Breath via Datpiff.com) we just said lets go for it. We haven't looked back since. Honestly music feel into our laps. I never thought that I would ever be doing music." He likes to say his music genre is "real rap", the things that he's done, things that he's seen, or things that he does. He considers R$SCG to be a self-made enterprise. Oozah does most of his own engineering as well as the engineering of the #R$SCG troops. R$SCG does its own graphic designing, engineering, marketing, as well as their own videographers. FIYRE ENT is the media side of R$SCG was created by Co-Founder of R$SCG Chris "Swish" Pickard who has been long time friends with Oozah. It would seem "cutting the middle man out" is something that is done very well with #R$SCG. "We've made our stance & we don't plan on moving in any direction but forward from here. It was time to create a movement not based on politics, just good solid music while staying humble & hungry at the same time. We're not here to step on people's toes, we want everyone to be able to eat. The content of the music may not come off so positive sometimes because everyone has their own life they have lived, but the movement itself is nothing but positive. At the end of the day we know what & who we do it for. We want to make music people can relate to & take it for just that, nothing more. That's important so that you don't lose yourself in this music industry" says Oozah. Follow the movement R$SCG on twitter @RsscgMusic. Follow Toine D on twitter @OozahTheGreat & follow Oozah on IG @OozahMiyagi. Check out Oozah’s videos on Youtube.com/OozahMiyagi. Be on the lookout for more hot stuff from Oozah & the rest of the #R$SCG movement. “APPLY PRESSURE LET THE WEAK DISMISS THEMSELVES” Oozah 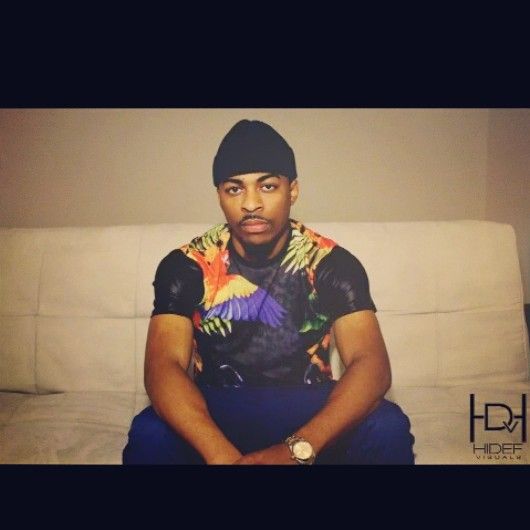 Definition of a #CreativeGenius…Lets meet Swish! …Swish is the co-founder and Vice President of RSSCG the movement. Swish is based out of Cleveland, in the suburb of Maple Heights. He began this music trip with his “ACE” partner and president of RSSCG “Toine-D” . Swish is much known for his ultimate ambition for success, as he strives to be the best at everything he does. He calls himself more of an “artist” than a “rapper”.  Swish does his own engineering aside with others in the RSSCG group. Also took the time to come up with his own entertainment business called FIYRE Entertainment along side with RSSCG. “I take whatever I do seriously, and I feel God has made a call to me and my team to take music seriously. We have a message to the people that I believe is far from others. We do everything ourselves using our God giving talent to put it into our lyrics, our production, and just our creative minds. I only see us going up and the only thing that can stop us is ourselves. So…. WE STRIVE TO THE TOP WITH ONLY US IN THE WAY….” SWISH 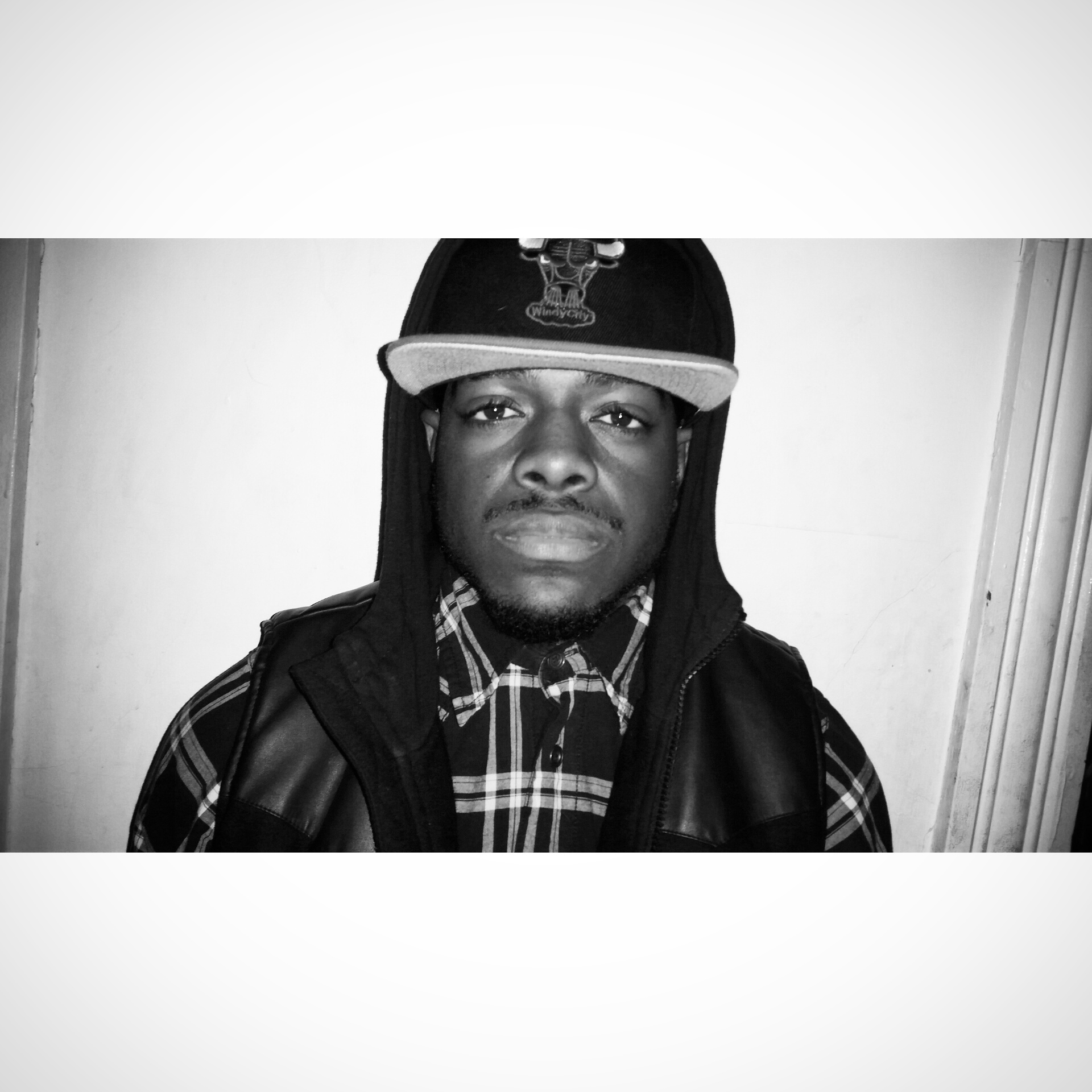 David R.H. Mallory II (A.k.a. Pook Dougz) Im Southern Ohio born. I was raised on Tupac but I was influence by a Lil bit of everything.  I always felt like I had alot to give to the music scene, with my views and my experiences in which I'm not scared to talk bout or let be known. "I feel like most rappers today are scared to be themselves and im not". I feel like thats what makes my voice, and music unique and relatable. If I had to describe me and my music in a few words it would be, versitial,realistic, ambitious, and motivational. I'm a artist I make music depending on how I feel, and who I am as a person is often shown through my music. I live by the 4 R's Real Real Recognize Real. So I always keep it honest and I don't purp I'm jus a real dude.